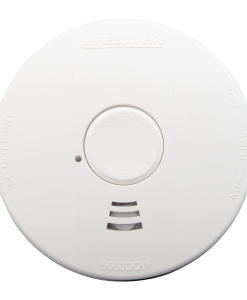 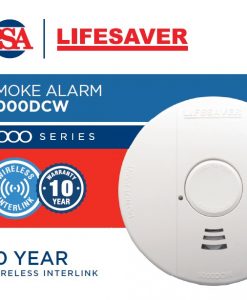 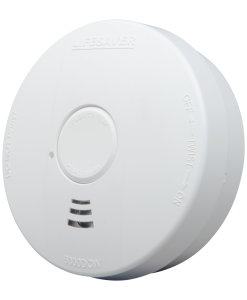 10 year lithium battery powered photoelectric smoke alarm with an in-built wireless RF interlink. ActivFire certified and approved to AS3786:2014, AS4268:2017

When paired with the LIF6000THL (wireless smoke alarm controller), the 6000DCW smoke alarm can be operated via remote control, offering effortless test/hush functionality.

The alarm uses photoelectric technology is designed to be surface mounted on the ceiling or wall. 6000DCW can be used as a single stand alone unit, or be interconnected with up to 24 units. 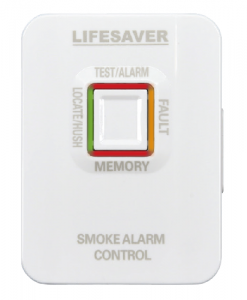 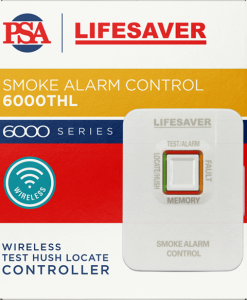 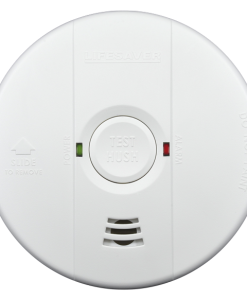 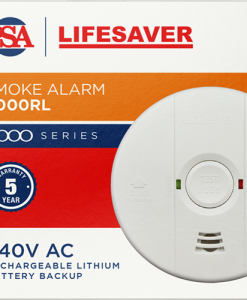 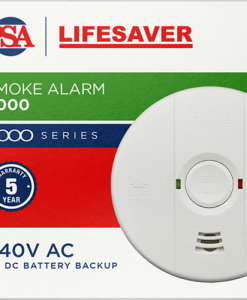 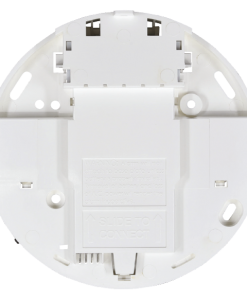 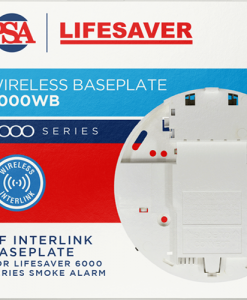 STAY AHEAD
WITH THE LATEST NEWS